Inglewood Efforts as Creditor Trustee for Allied Consolidated Industries Leads to All Creditors Being Paid in Full, Including Interest

Inglewood has ended a very successful engagement, first as a financial advisor for Allied Consolidated Industries, then as the Creditor Trustee, in a four-year bankruptcy case that resulted in all of the creditors being paid in full, including interest.  The case began when Allied’s major customer was awarded a $10 million judgment lien forcing the company to file for bankruptcy protection.  The major customer was represented by one of the top five global law firms.

Inglewood, as the financial advisor to the debtor, developed an innovative plan of reorganization, which was approved by cramdown over the objection of the major customer. The parties, despite their significant differences, agreed that Inglewood possessed the knowledge and ability to be impartial and independent and, as a result, Inglewood was appointed Creditor Trustee as part of the plan of reorganization.

Inglewood, as Creditor Trustee, was charged with monetizing Allied’s substantial real estate and personal property assets over an approximate two-year window.  The family owners of the Reorganized Debtor were provided the same two-year window to operate the business.

Inglewood also worked through the proof of claim process resolving all proof of claims, including one through an evidentiary hearing.  Ultimately, the largest proof of claim was settled at 40% of the originally claimed amount.

The Plan of Reorganization initially progressed slowly, with mixed, but overall favorable, results of the initial auctions.  However, it was becoming apparent that the net funds might be insufficient to pay all of the creditors and that Reorganized Debtor may have to give up certain highly prized litigation rights to satisfy its obligations. To make matters worse, one of the creditors then filed a motion to convert the case to a chapter 7.

As the final auction was coming to a close, Inglewood entered into an agreement with a third-party investor to buy substantially all of the remaining assets.  This final transaction, largely structured over the course of five minutes in the midst of the auction, provided sufficient additional funds to pay off all of the creditors in full, including interest.  This allowed the Reorganized Debtor to preserve its litigation rights.

The creditor who filed (and ultimately withdrew) the motion to convert to chapter 7 stated, “I never would have guessed that Inglewood would be able to pull this off, to pay all of the creditors in full”.  The major customer and its counsel, who initially objected strongly to the plan, were also highly complementary of the final results in the case.

Once again, Inglewood demonstrated the ability to put together an innovative and successful plan, assign a highly capable team to work the plan, and most importantly maintain a professional and steady hand throughout the animosity, objections, hearings, negative expectations and disagreements up to and through the plan of reorganization, steadily moving the case to this successful resolution. 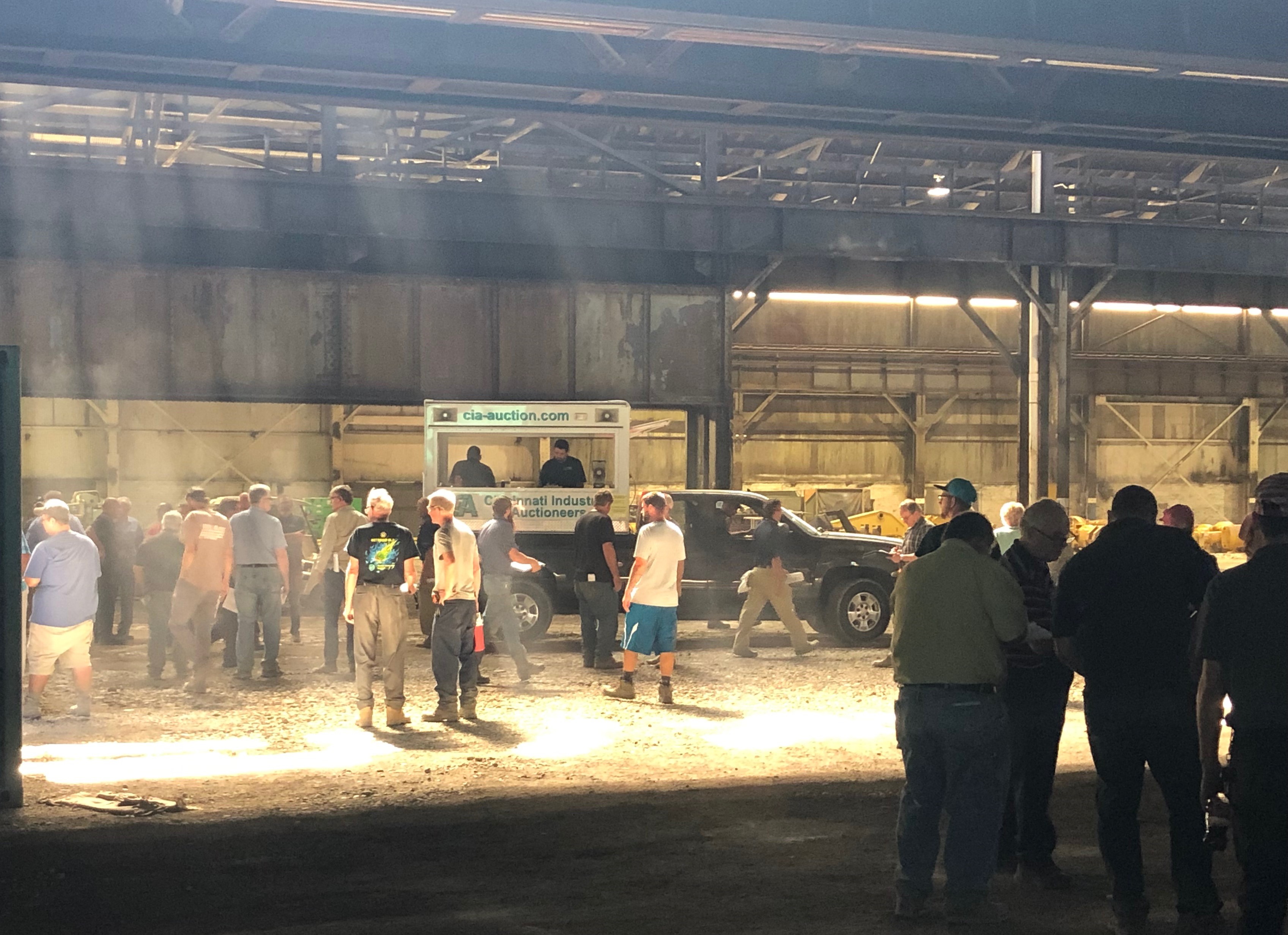 Inglewood Associates is very interested in your questions or feedback.